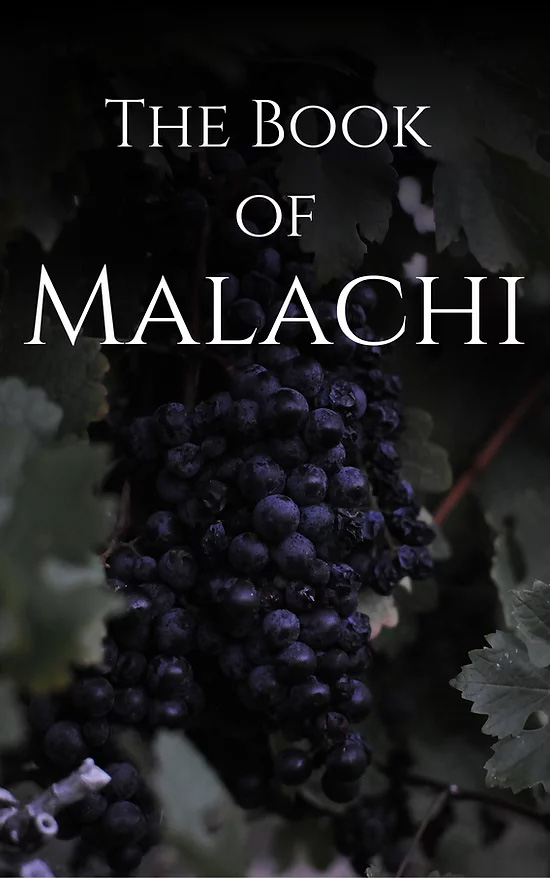 The Book of Malachi

The Book of Malachi

The orthodox churches that began to develop throughout the world after 300 BCE agreed upon and authorized the canonization of the Old Testament books that they accepted as the word of God. All these churches were corrupt. Church leaders used scripture to control the people, especially in the way that churches demanded tithes and offerings to enrich these churches and their leaders.

To confront the corrupt practices of demanding tithes and donations from their members, we wrote the words of Malachi. We convinced the religious leaders to end their authorized compilation with Malachi. It was originally written in Greek. When later church leaders discovered what Malachi was saying about “them,” they translated the original Greek differently into other languages in order to hide the corrupt way that they were hoarding and using church funds.

​Malachi’s original words condemned the way that religious leaders (priests) were using tithing and donation funds. By changing a few words, ancient religious leaders were able to make the words of Malachi condemn the people for not paying their tithes and offerings to the Church.

This book is the correct translation from the original Greek into English.