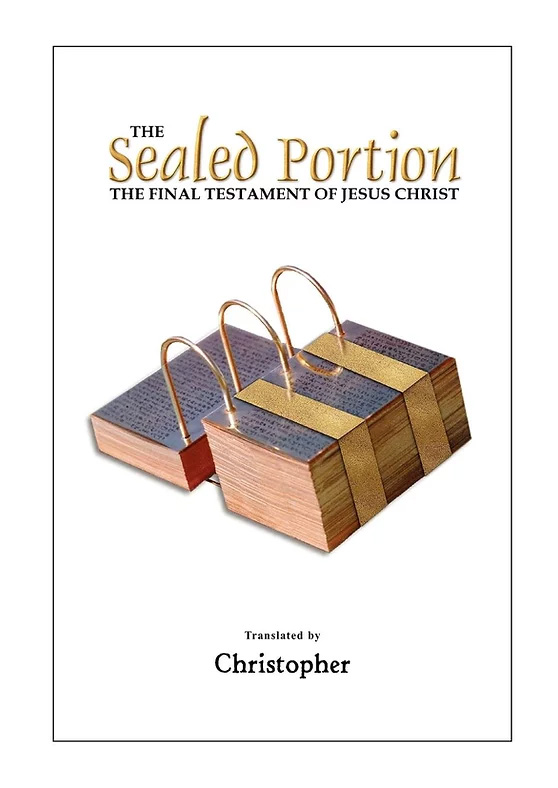 For more information on how and why we wrote The Book of Mormon and The Sealed Portion—The Final Testament of Jesus Christ, see our book, A New American Scripture—How and Why the Real Illuminati® Created the Book of Mormon.

In order to understand why we needed a “sealed part” of our original new American scripture, the Book of Mormon, one needs a better understanding of what scripture is and how it was first written.

The ancient Greeks began writing scripture in order to give hope, purpose, and occupy times of boredom (i.e., entertainment). In so doing, they were able to control human emotions and free will.

Tellingly similar to the Iliad and Odyssey storylines, which were written as poems that actors of the earliest stage could act out in order to entertain, scriptures contain”gore, honour and betrayal, pain and pathos (pity or sadness), love and hatred, a good few villains and even more heroes, all set in the good old days of a glorious but not forgotten past. Above all, [they present] the tragic yet thrilling reality of humanity’s mortality, and as the events unfold, we are ever reminded that our lives are shaped and buffeted by the winds of Fate.”

​The Iliad’s hero, Achilles, for example, was replicated in Hebrew legend as the military hero, Joshua. In our new American scripture, we would call our Achilles: Captain Moroni. Mormon and Homer were the names used for the authors of the Book of Mormon and the Iliad respectively.

We designed our new American scripture to be consistent with but counter the Christian King James Bible that was widely used throughout early America. The Bible was controlling humanity and offered little hope or purpose for the cultures that were not named in the Bible as God’s chosen people. Our new American scripture was premised on countering the Bible’s racial and ethnic prejudice by presenting a viable storyline and plot that proved that the native Americans were also members of the “house of Israel,” those who the Bible presents as God’s chosen people.

The early American Christians to whom we presented our new scripture, rejected the idea that other cultures, especially darker skinned races, were equal with them in God’s eyes. They have rejected the message we intended for our Book of Mormon even to modern times. The Mormon religions that pretend a belief in our new scripture have not incorporated one part of the doctrines, teachings, or examples we presented in our new scripture. In fact, our Book of Mormon condemns almost all of the modern Mormon religion’s doctrines and teachings.

Baptism for the dead

Nevertheless, in spite of the caution we took in preparing our new American scripture, instead of changing the words of our Book of Mormon, modern LDS/Mormon leaders simply ignore what we wrote and supersede and replace our message with their modern-day revelation. For this very reason, we needed our Sealed Portion.