We are the Real Illuminati®. It is our desire to help humanity learn how to break the chains of ignorance that hold the people of Earth in captivity to corrupt powers. We desire that every human living on Earth know what we know, and be enlightened as we are illuminated. 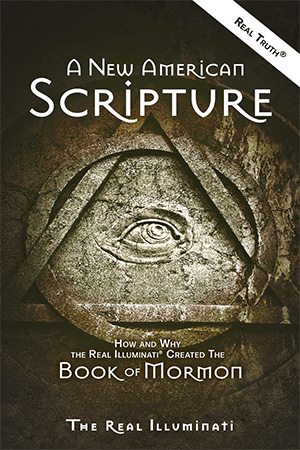 The Second Book in our Real Truth® Trilogy 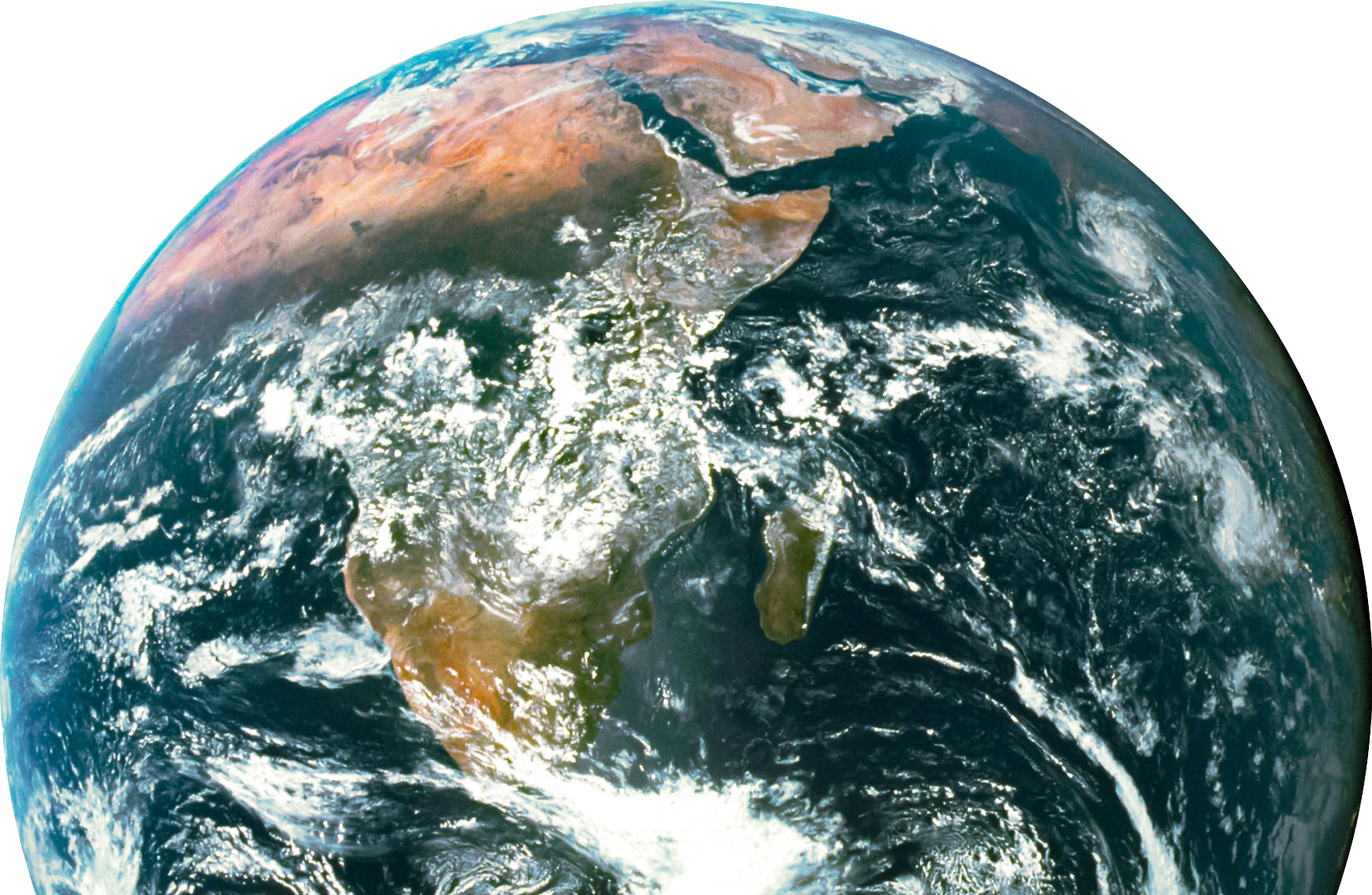 This video presents our overall goals and purpose. It explains that a United One World Government is the only hope for humanity. It explains our message and intent in video format.

Government Exists For The Benefit Of The People Only

The Second Principle is that this government will guarantee the freedom, or the free agency, of all those whom it serves.

THINGS AS THEY REALLY

We offer this trilogy of books free of charge to the world. If the information is read and accepted, this trilogy could save humanity and transform our world into the best place for humans to exist anywhere in the universe. 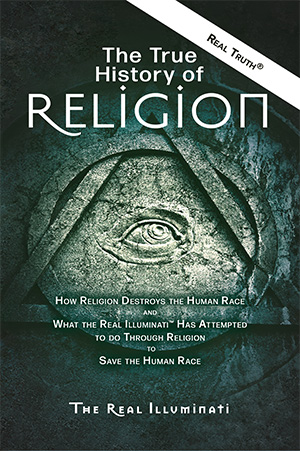 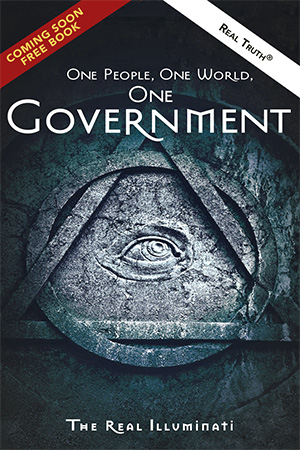 Answers for anyone seeking. 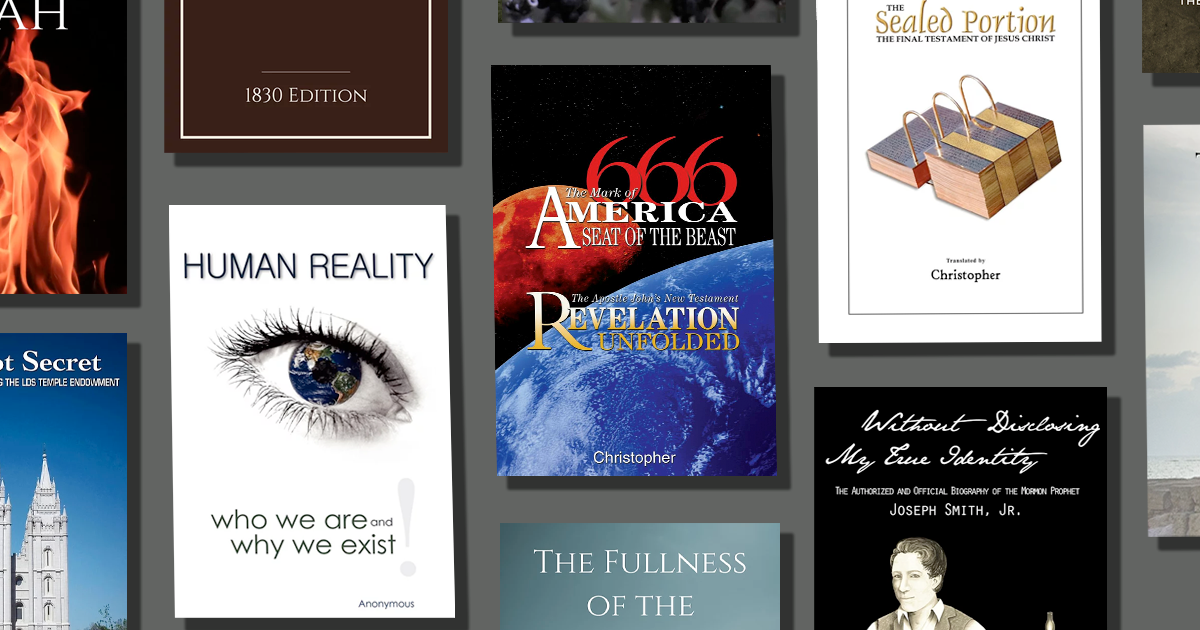 Protests, uprisings, and revolutions that lead to war and more human misery appear to be the order of things upon Earth. Most humans want peace, harmony, justice, and equality. In fact, many religious groups believe that their god is the answer. These hope that their god, above all others, has the power to create order. They hope that when their god comes to Earth (or returns to Earth), this god will establish world order by introducing a one-world government. We have the same hope, albeit ours is centered in ourselves. We created the problems; therefore, we can solve them. How would humanity fight a threat against our planet? Which government would take control to oversee fighting this threat? During the last two World Wars, we have witnessed how nations can put aside their differences, ignore borders, then unite and fight for a mutual cause.

After the end of World War I, the League of Nations was formed. After World War II, this effort was enhanced and led to the current United Nations; but this valiant effort has failed humanity. The United Nations does little to guarantee security, justice, and equality for all the people of Earth. Its main concern is protection of the rights, not of the individual, but of sovereign nations.

These nations separate humanity. Each nation fights for the right to be independent from all other nations, regardless of what this independence does to the people of Earth. But let’s suppose that planet Earth is attacked by another sovereign planet in the universe. Would we unite together as one race (ethnicity), one people, and one world to fight our common enemy? Or would we continue to fight about which of this planet’s lands, found within imaginary borders, is the greatest nation?

Poverty and inequality are responsible for most of the world’s conflicts today. People are tired of being poor and marginalized (undervalued, compared to others). People are tired of oppressive governments, where political leaders live lavishly while the people whom they control suffer in poverty. Yet humanity is not united on how to deal with poverty.

A man who kills an elephant to sell the ivory so that he can feed himself and his family is seen as a criminal. Separated in policy by their pride and ego, environmentalists do all they can to save the elephant, but do nothing to save the man. Environmental groups cry foul because of how human life upon Earth is affecting the environment. They fight for changes to protect the environment; but, in so doing, they diminish the ability of the poor to have the only jobs available.

More so than the environmentalists, many of the religious people claim that poverty is “God’s will,” that God is punishing the “have nots” for not obeying His commandments. They believe that God is blessing the “haves” for paying their church tithes and offerings. The great irony is that the poor seek help from their own god. But if this god is not sponsored by the right economic policies, there is nothing this god can do. Please read our free book for more details on these things: The True History of Religion—How Religion Destroys the Human Race and What the Real Illuminati® Has Attempted to do Through Religion to Save the Human Race. Poverty is human-made, mostly man-made. If humans made it, humans can solve it. The Humanity Party® (THumP®) gives all the details that the world needs in order to create the kind of government that can defeat the threat of poverty. Our plan does not disregard the environmentalist movement or religion. Our plan will work for any nation even if the people of Earth insist on separating themselves with imaginary borders. Our plan can solve worldwide poverty.

THumP® has the solutions. No one else does.®

Protests, uprisings, and revolutions have never worked. Replacing one or all government leaders of a corrupt system with new leaders has ALWAYS produced more corrupt leaders.

Don’t be misled by those who call for violent protests, uprisings, and revolution. For example, Americans claim that their 1776 revolution led to the development of a great, more peaceful, and just nation. Yet more Americans died later in the American Civil War than in all other wars combined. Modern military strength is much greater than the combined strength of any number of armed citizens. Violence against a strong modern government only leads to more violence and unrest.

All governments rely on a written Constitution, which is a body of fundamental principles that governs a group of people. A Constitution establishes a “system” of government. If the Constitution is flawed, then so is the system that it creates, and so are those who gain power from it. Don’t be deceived. Your vote for any particular candidate will not make a difference. It doesn’t matter who is running for office. A politician’s promises of reform will never work as long as the system of government remains the same. It doesn’t matter who wins the election. The result of their power will always be the same, because of the system that gives them power. To demand a new system of government, do not vote for any candidate. Instead, write in “The Humanity Party.” This will send a message to politicians that you do not trust their promises and you demand a new system of government.

American people can change the U.S. Constitution, and thereby the system, without violence or protest.

May we unite as one heart and one mind with a new attitude towards ourselves and each other.